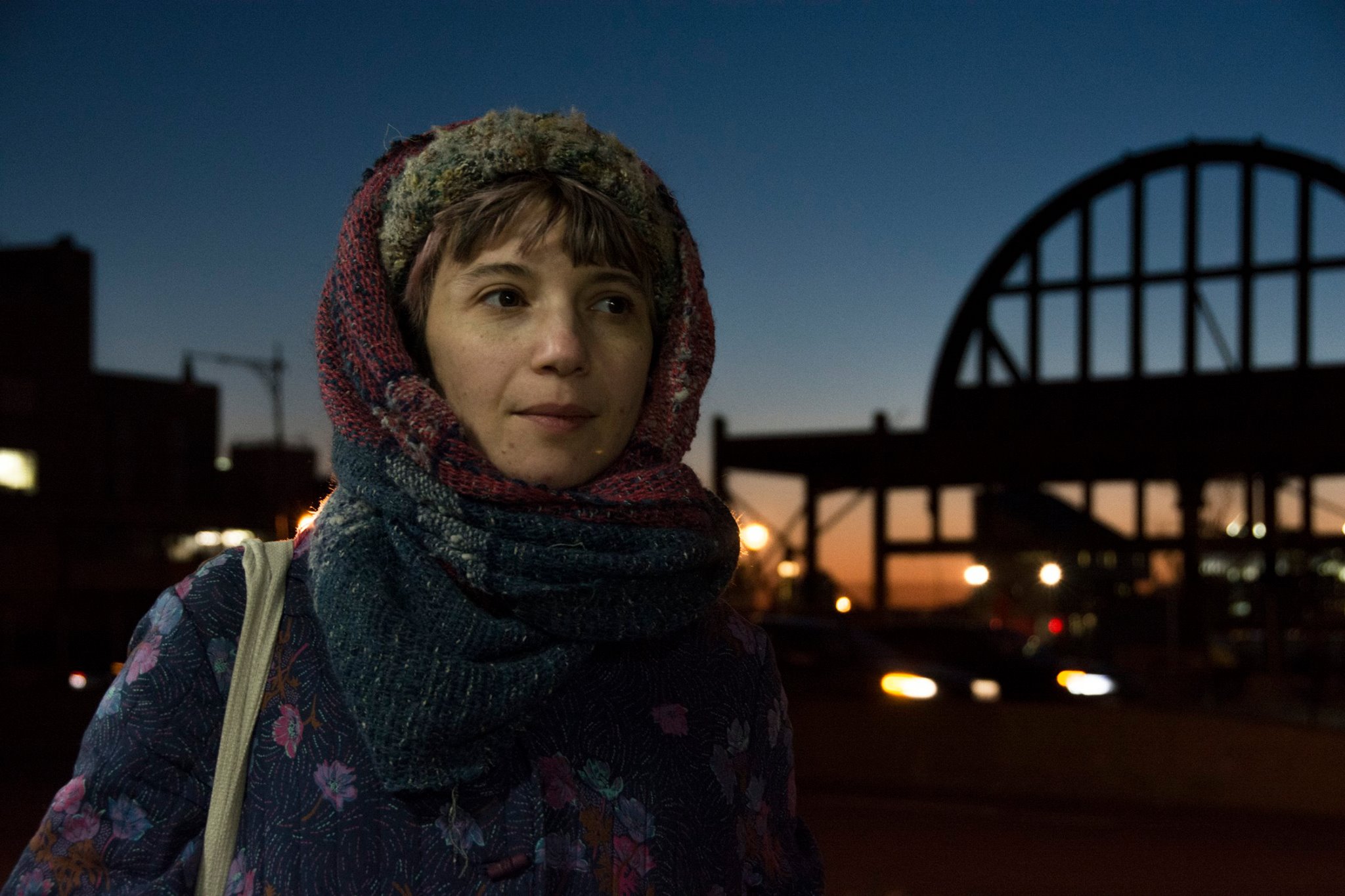 (ANIMATOR, DIRECTOR, THE AVANT-GARDENER) Maya was born in Kiev, USSR and went on to study animation and film in her beloved New York City. Her work is focused on expressing complex characters through cel animation and illustrations. She most recently wrote and created a credit sequence for the feature film Collective:Unconscious which had its premiere at SXSW. Her paper sculpture was recently featured at Recess Gallery's Marie Lorenz: Flow Pool show during an evening with Underwater New York. Her illustration work was featured in the the Liminality exhibition at Gowanus Print Lab in 2015. She was an exhibitor at Brooklyn Zine Festival (2014 and 2015) with books including Quitting and Boobs, Pubes and Cukes. She often prefers to tell stories in the form of short animations and GIFs, but is currently in development on a short film entitled, Neoteny, which will combine animation and phone footage.