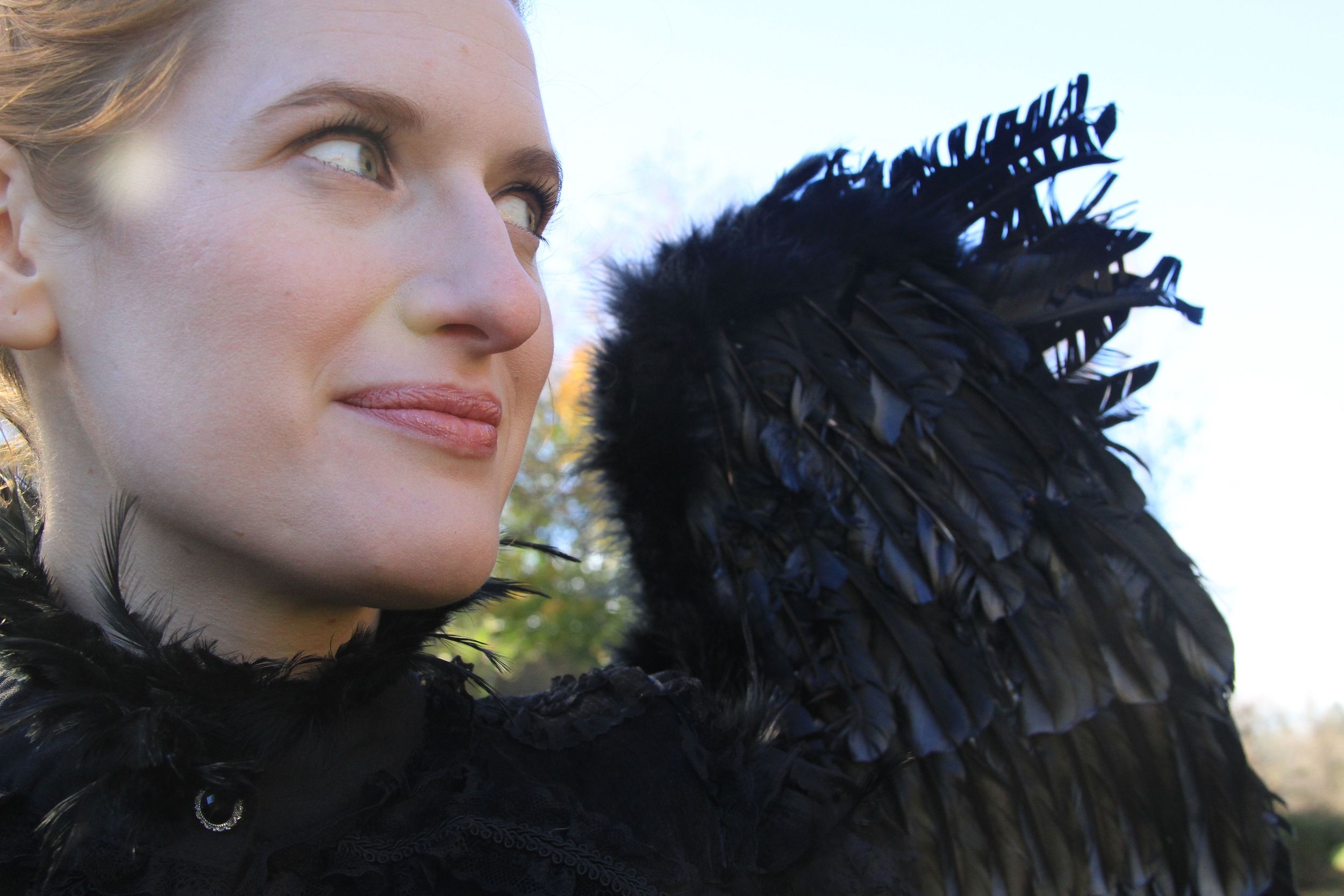 (WRITER/DIRECTOR) Lindsay's inspiration to create Art and Music began as a child in the echoes of the Montana Mountains and has followed her to the grit and Beauty of the NYC Cyclone. Working as Performance / Recording Artist, her songs are her journey and her experience. She invites her audience into her strange world with an honesty and authenticity that is rarely heard in today's music scene. Her music has been featured on MTV's The Real World, Teen Mom, ABC's Castle, Alias, and SYFY's Being Human, with music videos airing on MTV and Logo.