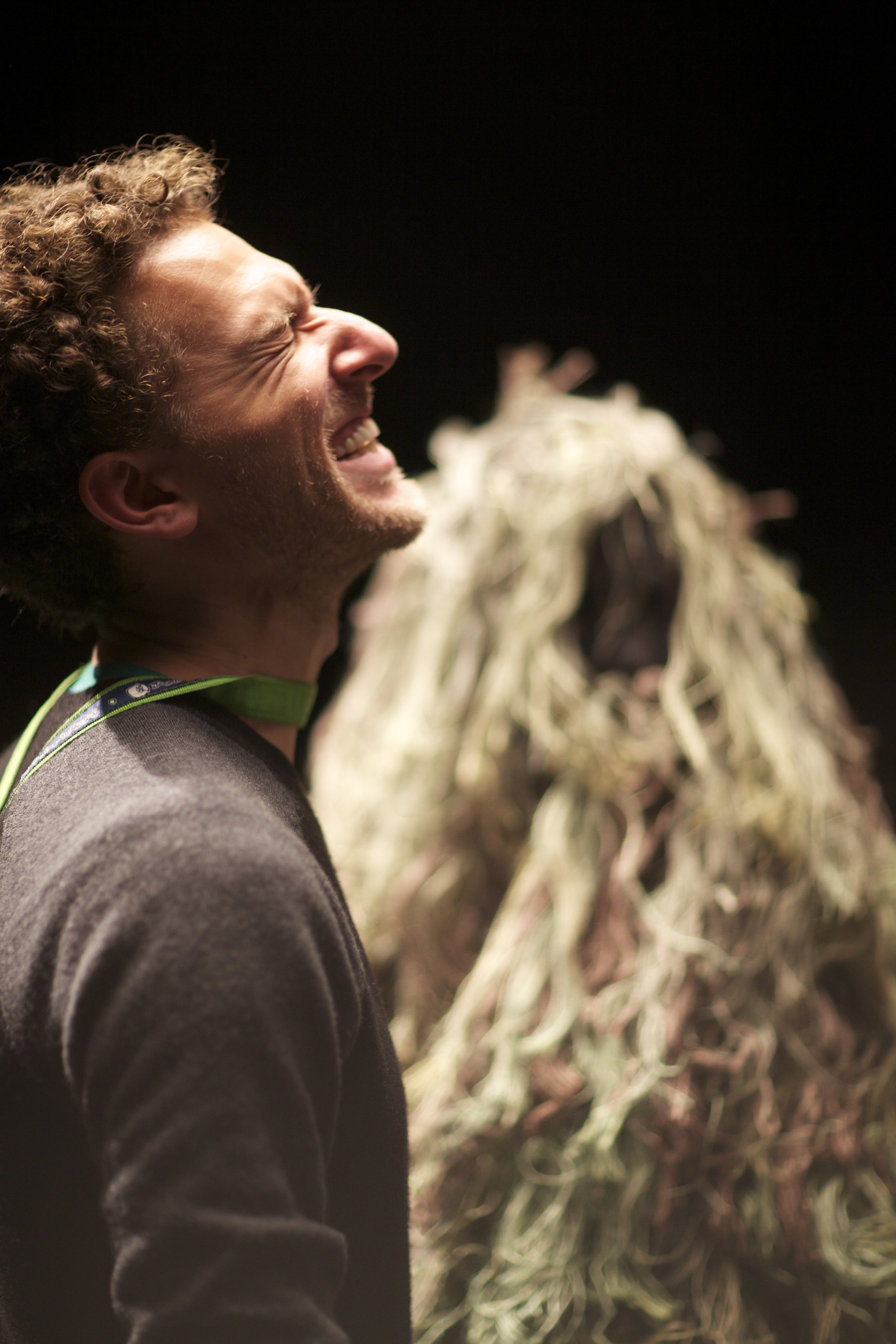 (PRODUCER/EDITOR) After many years as a professional dancer with the Merce Cunningham Dance Company, Daniel reinvented himself and became a producer/editor. He recently produced the first season of 2 Girls 1 Show, a comedy series by the creators of Blogologues. His short film, A Glorious Run, was shown in the Schlingel International Film Festival in Germany, at the Made in New York Filmmaker Showcase in NYC and won runner up for best comedic edit in the Maine Media Workshop's Creative Storytelling Contest. He is currently in post-production on his second documentary film entitled, Breaking the Barre.